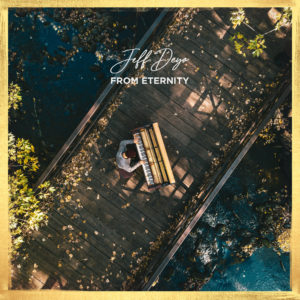 Decades In the Making

Jeff’s parents started him with piano lessons when he was six, and he continued with his classical training through his days at Wheaton College and Anderson University. During his time at Anderson, he wrote many songs, including an instrumental piano song, entitled “Awakening,” that he took on the road with the group Witness in the summer of 1991. This was the beginning of something special that would culminate 29 years later with the release of his first ever instrumental piano EP, From Eternity. Enjoy the ride as you take the journey with Jeff over the years.

Jeff has been releasing music for years but is often recognized globally for his work as the former lead singer of the Dove Award-winning group Sonicflood. He is the impassioned voice behind classic worship songs like “I Could Sing of Your Love Forever,” “In the Secret,” and “Open the Eyes of My Heart.” As Sonicflood’s lead singer, primary songwriter, and co-producer, Deyo saw the band’s gold certified, self-titled debut album (1999) and its Grammy-nominated follow-up, Sonicpraise (2001), reach combined sales of over a million. Subsequently, Deyo released four more acclaimed worship recordings, “Saturate,” “Light,” “Surrender,” (Live), and “Unveil.” “Moving Mountains,” his fifth and newest full-length worship album (2012), blends pop rock sounds with soulful grooves and striking melodies, enriched by meaningful lyrics and modern congregational expressions in songs like “We Delight,” “Rescue Me,” and “Eternity,” as well as the salient title track. He also regularly contributes original songs to the most recent NCU Worship Live recordings “Glory to God,” “Hearts on Fire,” “Always Remain,” “Breath of Heaven,” including singles like “You Will Be Our God,” produced by Deyo for North Central University. 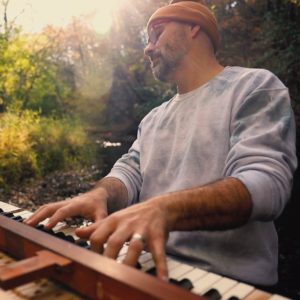 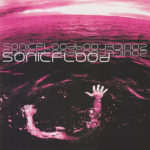 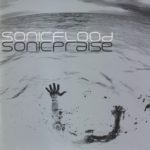 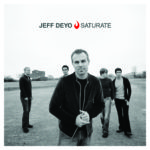 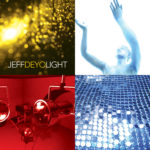 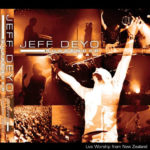 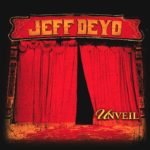 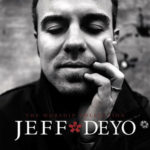 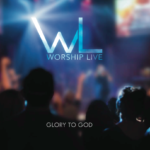 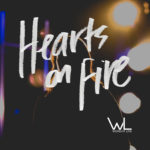 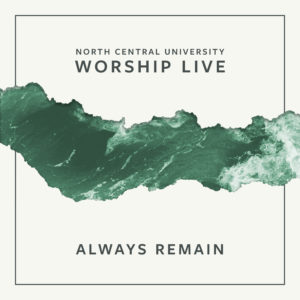 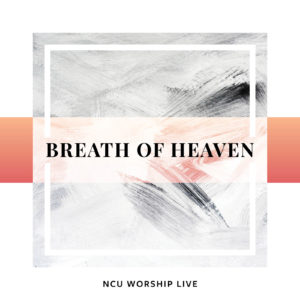