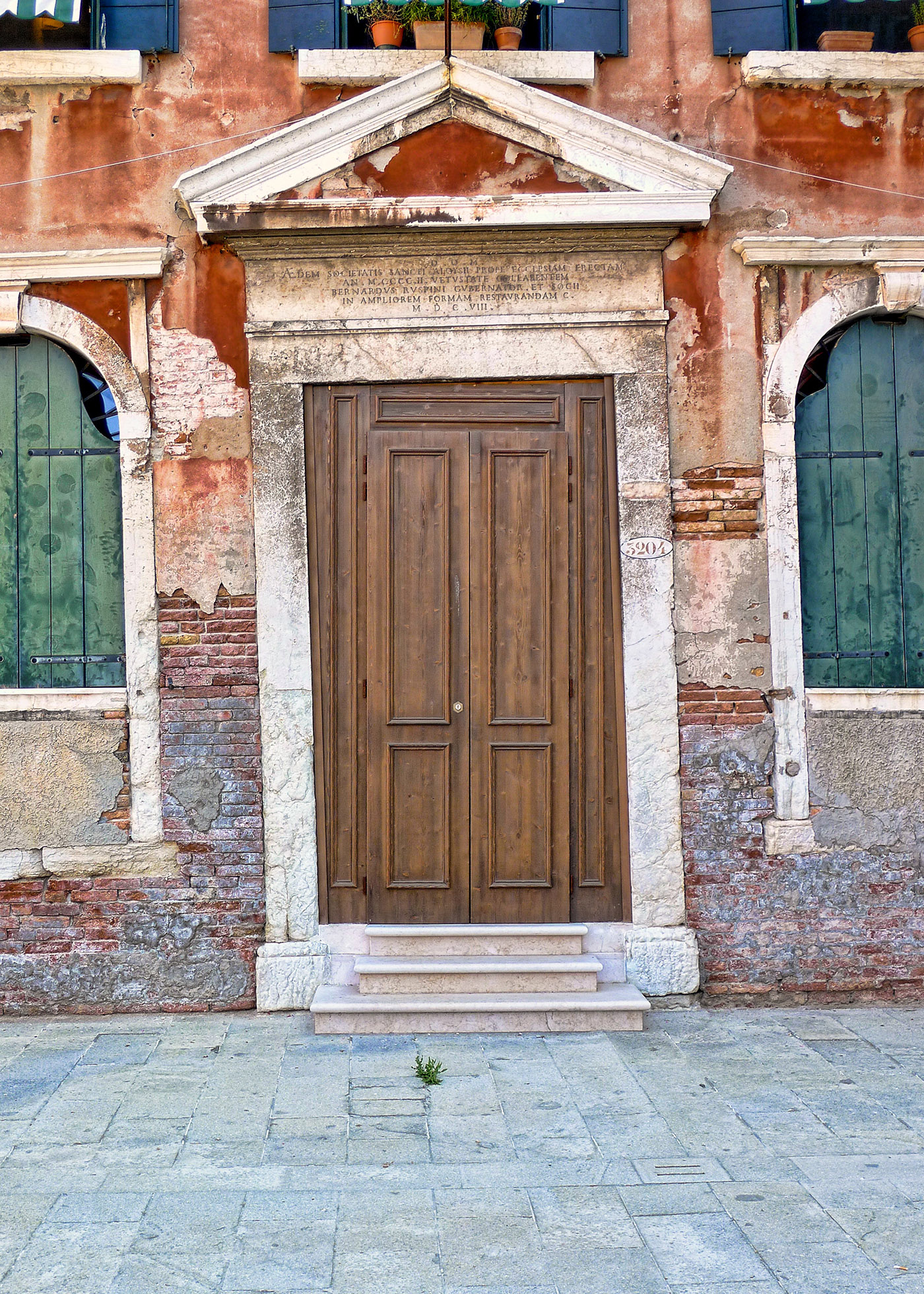 I’m not suggesting that these statements are entirely wrong, but I have realized we need to take another look at religion, because we might just be throwing the baby out with the bathwater. Again.

Let’s sneak a peek at the definition of the word religious. Webster.com lays it out this way:

It’s funny though, because, even as I scripted the above paragraph, I had a hard time defining “Christians” without using the word religion—without labeling us something—something we understand. In actuality, I failed too, because I still compared us to other religions in order to help us understand how we are different. If Christianity isn’t a religion, we shouldn’t have referred to other religions at all in an attempt to understand it.

Labels can be bad, but they can also serve the worthy purpose of helping us understand categories. According to Webster.com, one of the definitions of religion is: a cause, principle, or system of beliefs held to with ardor and faith. So, I wonder; is it possible that dodging the word religion is not necessary? Maybe even irresponsible? Maybe the thing that sets Christianity apart from other religions is not that is it not a “religion” but that it is the one true religion—made beautiful and distinct by a coveted, personal relationship with God.

Honestly, based on the definitions of religion and religious above, it is indeed not such a horrible thing after all to call Christianity a religion! With terms like ardor, faith, fervent, and zealous attached to it, how could we go wrong? I know. It’s just that typically there is so much baggage attached to it. And as a result, we a find it easier to sidestep it—or even scorn it—without thinking.

Words are interesting. Often, we attach our own meaning to them—meaning that sometimes is not warranted. Take names. You may have known a Richard growing up who bullied you, and when you meet others with this name, you just can’t help but have some negative feelings toward them. At the same time, someone else may have met and married the love of their life, also named Richard, so subsequently, anyone named Richard is a saint in their eyes.

One of the craftiest tactics of the enemy is to take good things—instituted by God—distort them, and strip them of their intended meaning, and ultimately bait us Christians into throwing them out entirely. This type of approach is of course where we get the phrase throwing the baby out with the bathwater. Instead of recognizing that there are filthy things swirling all around the baby—that are truly worthy of disposing of—we chuck the baby too. For safety’s sake.

This happens with countless biblical expressions and concepts. For example. Speaking in tongues and the gifts of the Spirit. The devil works overtime to encourage some folks to operate in distorted, unbiblical forms of these wonderful, essential God-treasures, knowing many will be fooled into mistakenly identifying the gifts themselves as the culprit instead of the seeing the distorted version for what it is. A counterfeit.

Dancing falls into this category. God created dancing as a holy expression, designed to celebrate him and bring him glory, but some have operated in immoral or worldly forms of dancing, causing many church leaders to identify all dancing as bad. Truth is. Dancing is not bad. Bad dancing is bad. But good dancing is good.

All too often, we show we have fallen naively into the trap of the enemy when our best solution is to sweepingly brand something that God created as corrupt or evil—much to the chagrin of us all.

A word like performance often gets a bad rap. Yet the only performance that is truly “bad” is bad performance. Many of us are quick to misspeak, disparaging all performances, simply because we’ve seen plenty of performances we deemed to be prideful or narcissistic. And so, we condemn them all. This is intolerable!

Words like performance and religion are amoral, in the sense that they are not moral or immoral in themselves. It is only the attributes we attach to these words that make them good or bad, right or wrong. Ironically, we do demonstrate our true comprehension by applauding the compelling performances of athletes, actors, and musicians, or by signing up for the common Music Performance Degree found at most universities.

Truth be told? Good performance is wonderful. And good religion is too!

Maybe James can help bring further clarity to what “good religion” looks like when he articulates, “Pure and genuine religion in the sight of God the Father means caring for orphans and widows in their distress and refusing to let the world corrupt you.” James 1:27

My point here is, many of us didn’t even realize there was such a thing as good religion. I’ve heard it over and over again in sermon after sermon. “Avoid religion like the plague!” But clearly the Bible doesn’t agree with this.

Is it possible the word religious isn’t at all what we thought it was? Could it be that our fascination with criticizing it is mostly unfounded? And that condemning it is actually playing right into the devil’s hands—in the same way that hijacking dancing from the body of Christ has encouraged God’s children to be more expressive at football games than in church services?

No. Then why did he call them out? For two reasons, primarily. For hypocrisy and for holding to the traditions of men over God’s commands.

Concerning to the Pharisees’ hypocrisy, Jesus states, “So, practice and obey whatever [the Pharisees] say to you, but don’t follow their example. For they don’t practice what they teach. They crush you with impossible religious demands and never lift a finger to ease the burden.” Matthew 23:3-4

In connection with the Pharisees’ tendency to adhere to the traditions of men over the commands of God—the greater of their two crimes, and one we continue to wrestle with—Jesus continues; “So the Pharisees and teachers of religious law asked him, ‘Why don’t your disciples follow our age-old tradition? They eat without first performing the hand-washing ceremony.’ Jesus replied, ‘You hypocrites! Isaiah was right when he prophesied about you, for he wrote, ‘These people honor me with their lips, but their hearts are far from me. Their worship is a farce, for they teach man-made ideas as commands from God.’ For you ignore God’s law and substitute your own tradition.’ Then he said, “You skillfully sidestep God’s law in order to hold on to your own tradition.” Mark 7:5-9

Question. Do you know any leaders of the religious kind who are good? Of course, you do! You also know some who, well, make you nauseous. So, isn’t it true that both exist—good and bad religious leaders? Therefore, it isn’t the “religious” label that makes leaders good or bad, but the actions that ultimately reveal their heart.

In the end, what should we call devoted followers of Christ who understand that they are saved by grace through faith and who still seek to be pure and holy and live a righteous, Spirit-empowered life that brings honor to God? Maybe the appropriate term was before us all along.

It’s true. Religion alone can’t save us. Clearly. But without “true religion,” neither will we amount to much of a follower of Christ.

**Please feel free to share comments or thoughts on my little blog in the comment section below. I’d love to hear from you to keep the conversation going. And make sure you sign up with your email on the homepage to receive notices from me each Tuesday when I post my newest blog. Thanks!